Become a member of Elfpack
What is Elfpack?
Page name: Justice of a sort for Stephen [Exported view] [RSS]
2012-02-11 03:20:27
Last author: Stephen
Owner: sammie h!
A case that changed the law, the police, and in its own way, the united kingdom

Justice of
a sort for
Stephen

After 18 years, two
racists are convicted of
stephen Lawrence's
murder... but family
say they won't rest
until his other killers
are punished too.

Stephen Lawrences family saw justice catch up with two of theier sons racist murderers yesterday but demanded his other killers now be captured.

the 18-year old's parents Doreen and Neville, wept as unrepentant Gary Dobson and David Norris were convicted of one of britians most infamous crimes

But they also called for other susbects in the 1993 killing of Stephen at a south london bus stop to be brought to justice, as police vowed further investigations.

It was 18 years, eight months and 12 days between the murder and the convictions - longer than the 18 years, seven months and 9 days stephen was alive.

The killers were defiant even as they faced up to life in prison. dobson, 36, already serving five years for drug dealing. shouted on his way to the cells: 'I hope you can live with yourselves'.

And Norris 35, raised his fist in a gestur aimed towards family members.

Police welcomed the convictions and vowed to continue investigations that could yet put more people in the doc for Stephens murder.

If you support this page, please become a fan and submit your name here: 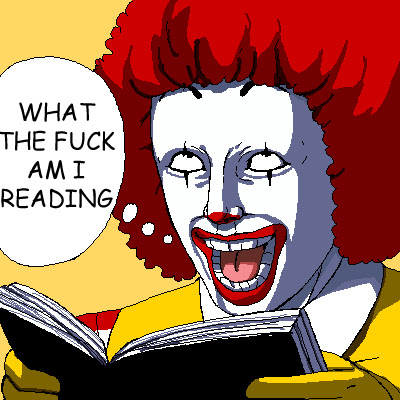