Become a member of Elfpack
What is Elfpack?
Page name: Becky's drawings [Exported view] [RSS]
2006-11-24 01:03:42
Last author: Pandora♥xcore
Owner: Pandora♥xcore
Yeah these are some of my best drawings or photoshop works that I did...I have a habit of drawing lightly lol.^_^' I'll be uploading more whenever I can, so make sure to come back and look at them! See my page for stuff that may not be added here. [Pandora♥xcore]

I have many people ask me for pictures so yea. your requests for me

Some class sketch I did.

My beloved Goten and Trunks from Dragon Ball Z...I ♥ this picture so much!...this took me about an hour and a half because of Trunk's hair...but then tradgedy struck...I forgot it in the school scanner when I first uploaded it onto Elftown and it was never to be seen again. TT_TT 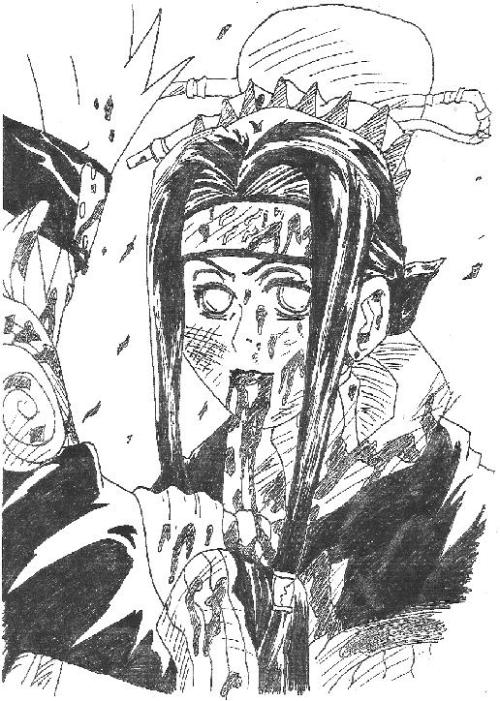 My pen drawing of Haku. I ♥ Haku so much. This is the part where he sacrifices himself. A hand right through his chest! Made for [une histoire d'amour] 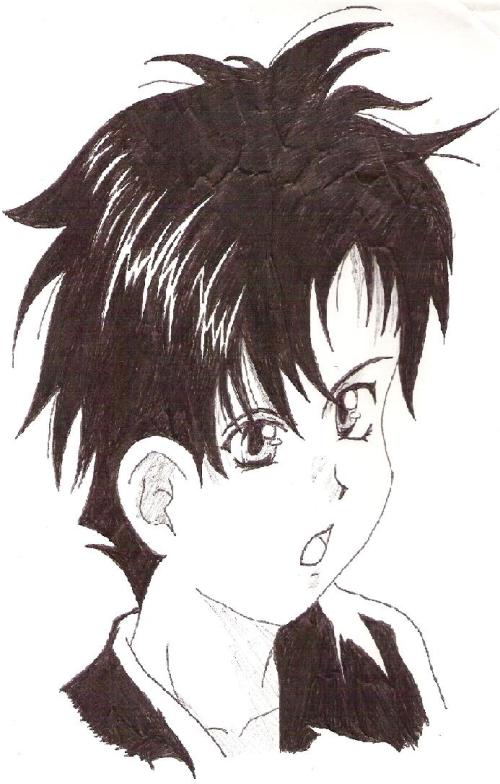 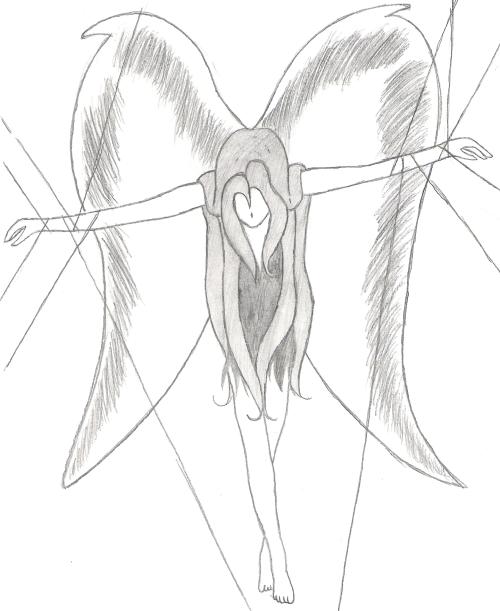 Some idea I had. 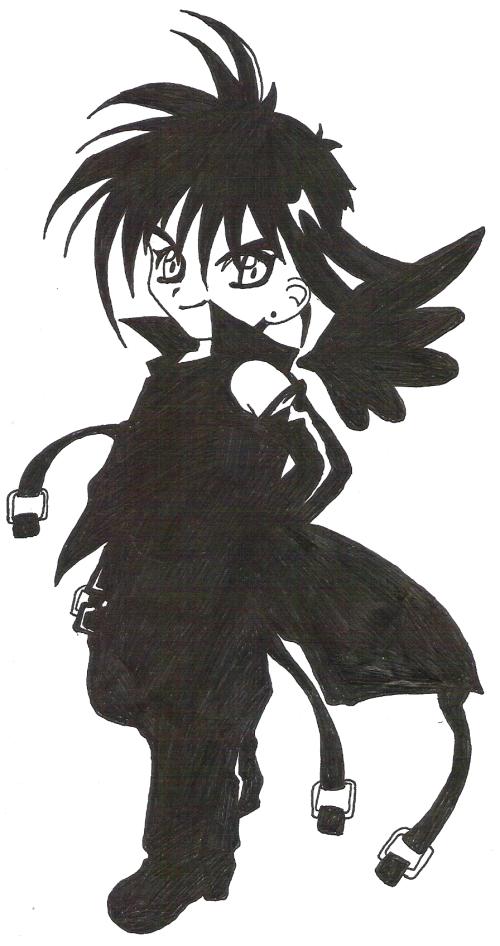 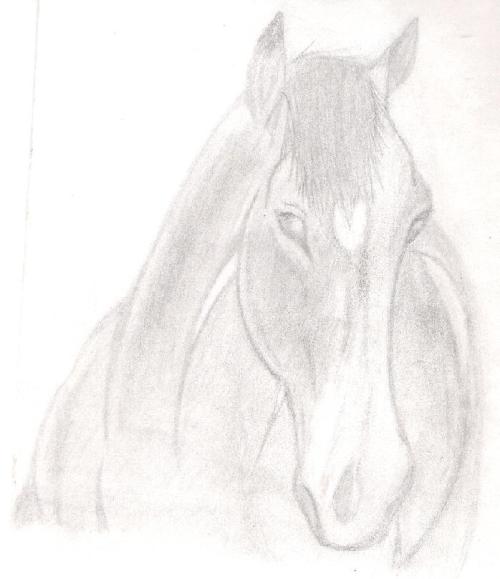 This is spose to be a Throughbred. Last years literary magazine entry.

Some sketch I did when I bored one summer day. 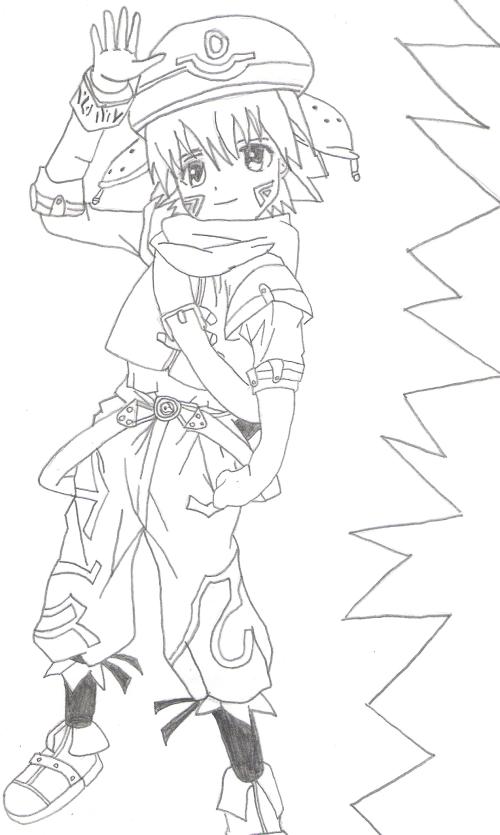 Shugo from .hack//SIGN Ledgend Of The Twilight. My other entry for last years literary magazine. 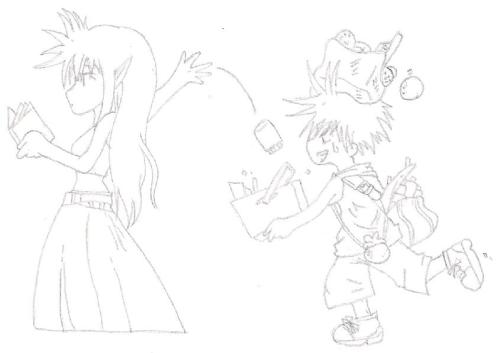 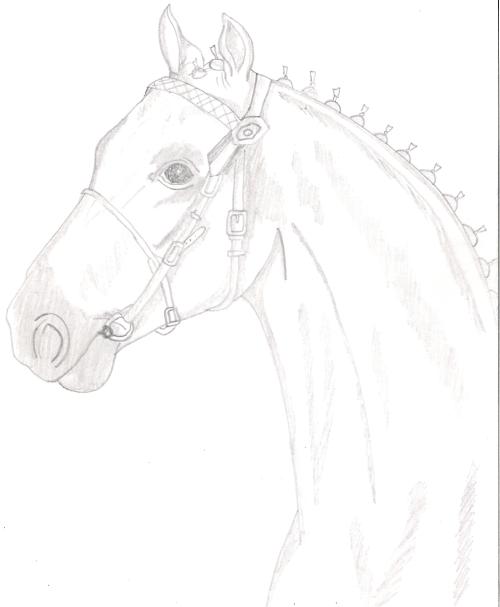 Another horse. This one's a Plevian. 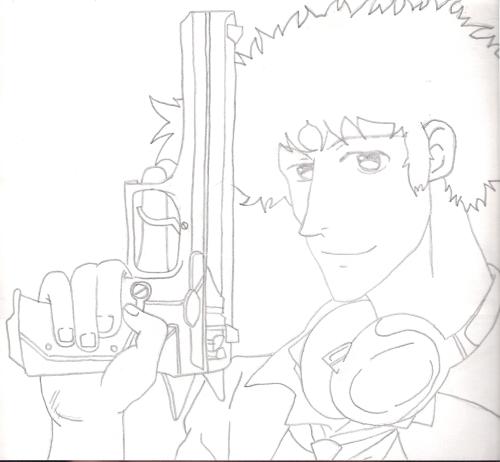 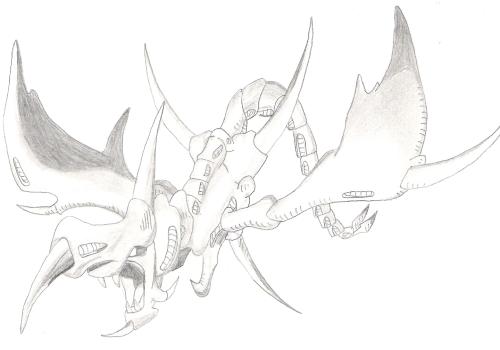 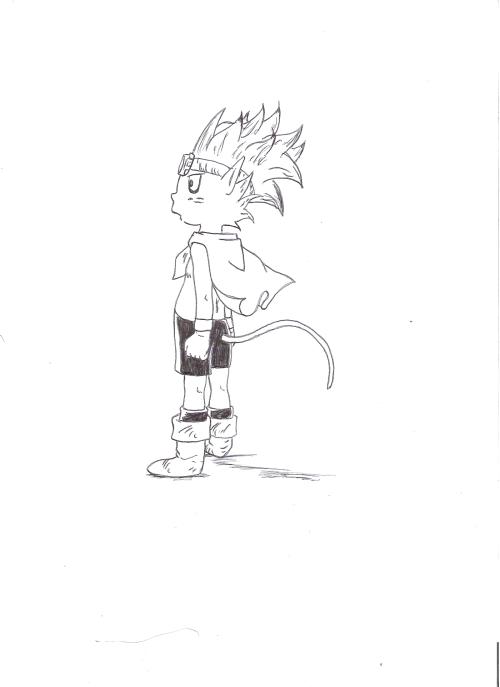 Sand Land. Took me 10 minutes so I could have done better... 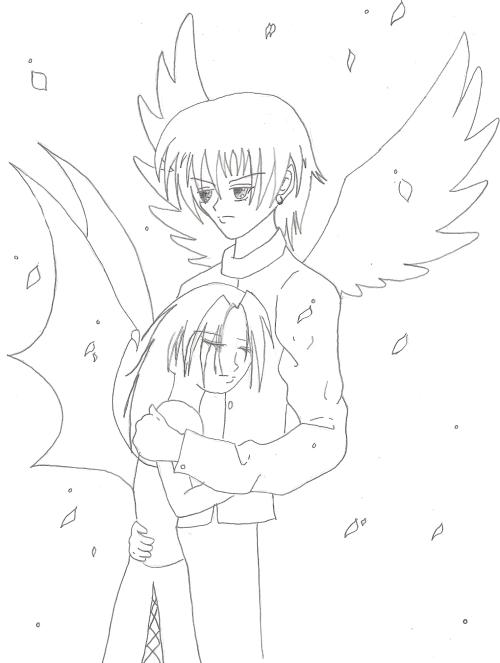 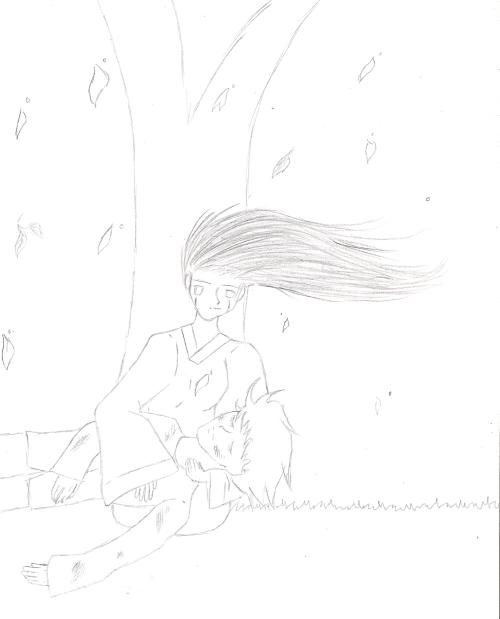 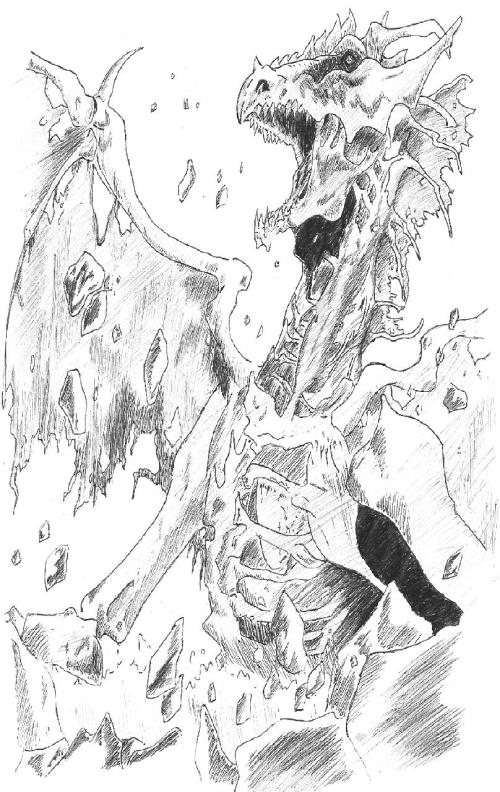 One of my favorite drawings, it took me days which I never spend that much time on. 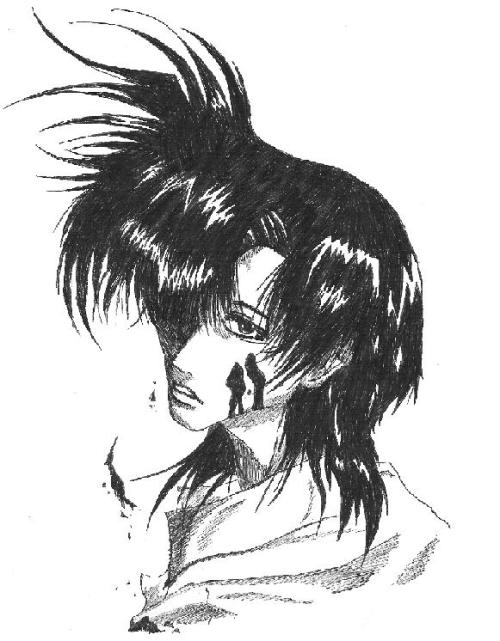 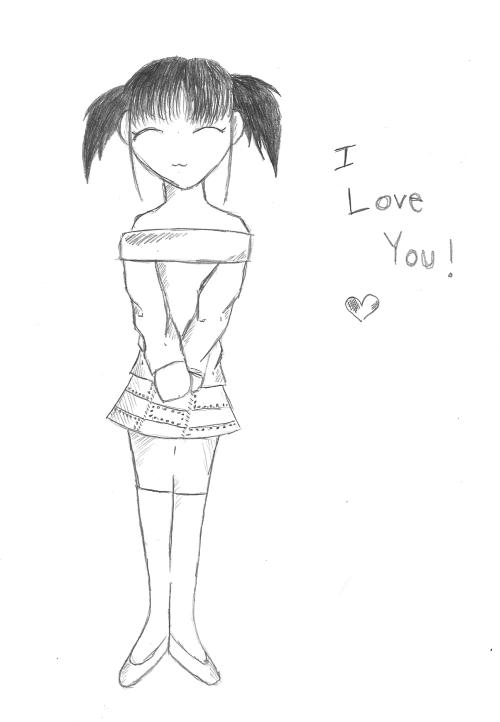 Something I made for [GlassCasket],[TIDES WILL TURN;], [une histoire d'amour], and [Dead Inside.]. 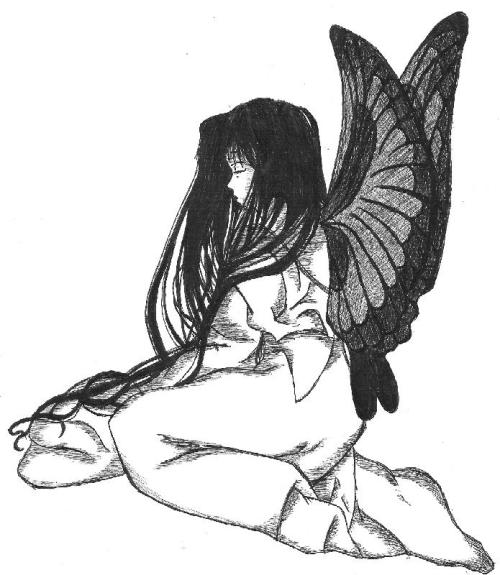 Something I made for this years Literary magazine. 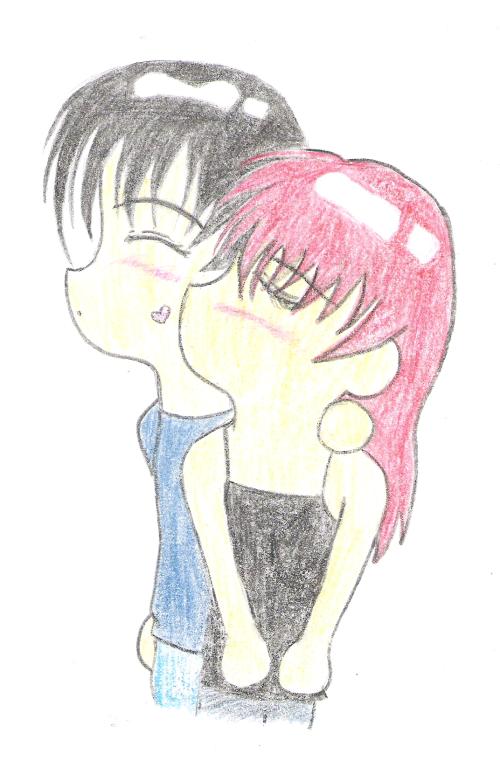 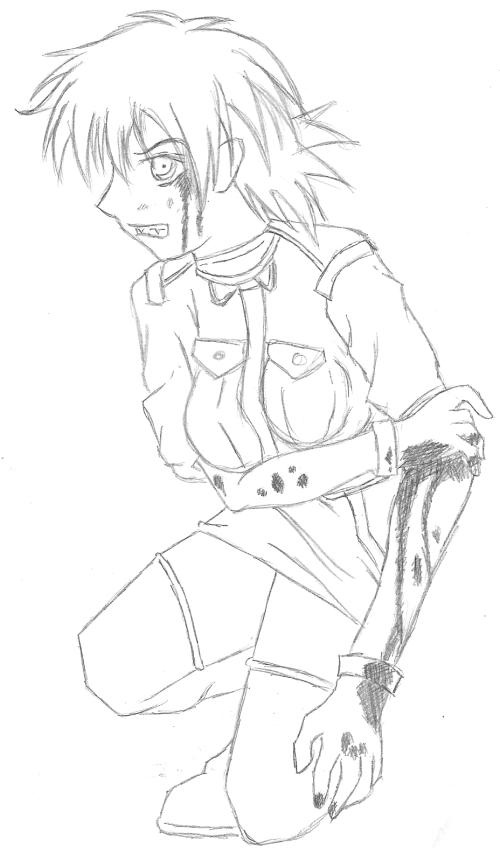 Made for my friend Brice [Dead Inside.] 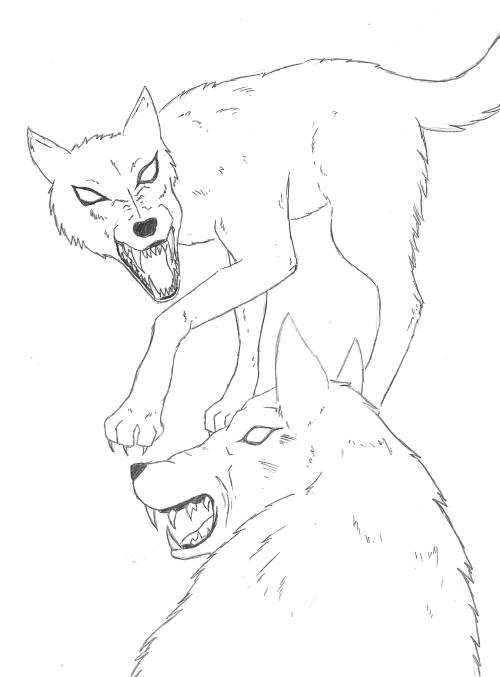 My other pic I made for Brice. [Dead Inside.]

Lukia...took me FOREVER! But i'm so happy I finish did a pretty damned good job. ^^ 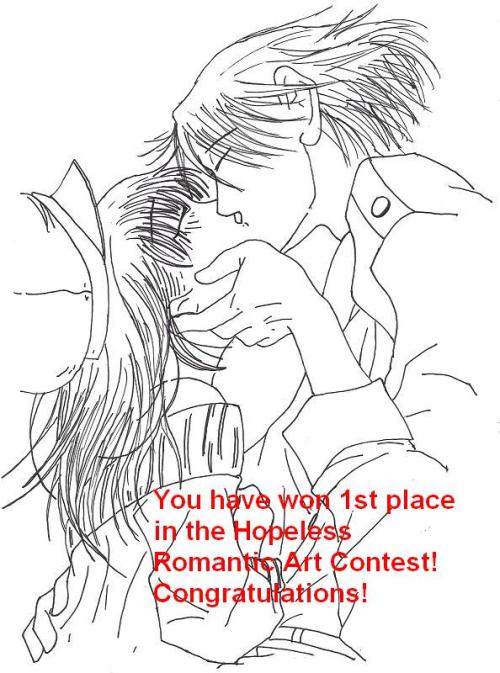 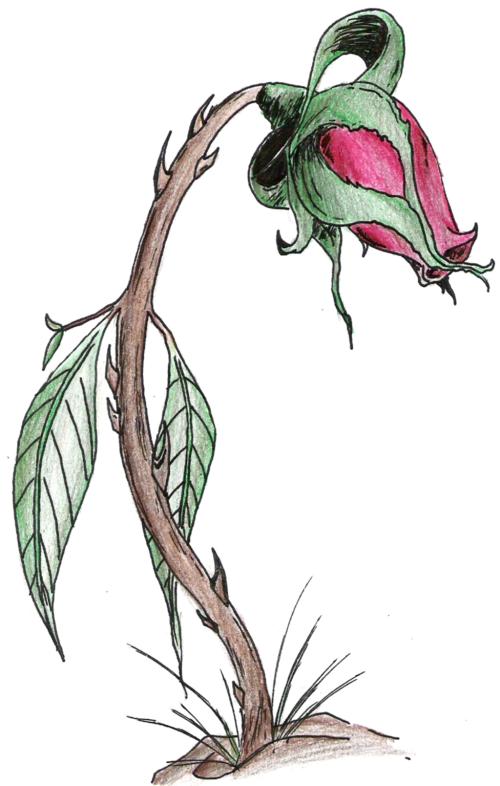 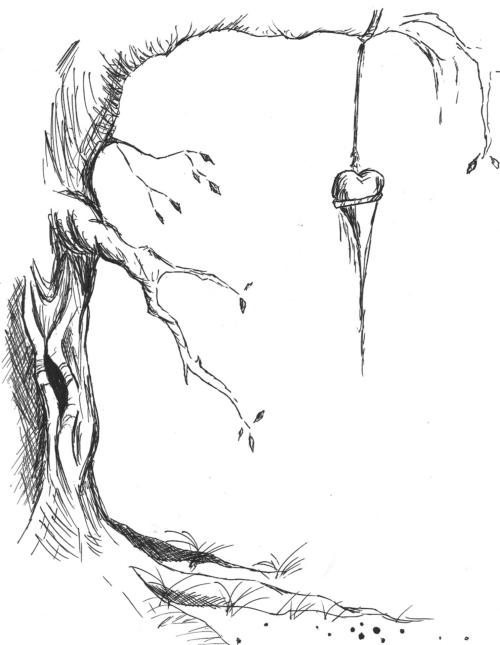 This is something I did really simple in Photoshop, the lyrics are Thursday's Lovesong Writer

This was a project that I had to do, a bunch of letters on a material surface.

Something I did in GIMP which is a free photoshop, but it isn't as good as the real thing.

I know @_@ I watch him almost every morning before I go to school, kinda as a morning wake up call XD