tenaka_khan187 (Wow its been a while)

Probably one of the newest pictures of me and my girl.

This is Part One of my new tattoo...

This sign was in the candy store in Virginia City, MT 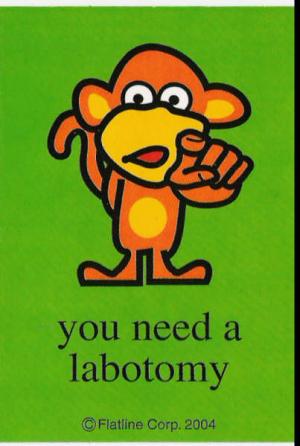 My Monkey is never wrong...


Check out my other pictures and stuff at Cody's Gallery

Also Check out Digital Editing to see some of my digital work...

orestez's adventures with photography
Thanks to Orestez's lack of anything better to do...

This is a picture that my ex-gf drew for me... The little picture is her picture of my personallity...

Check out the Party I had for my b-day!!!

This means I became second in the Cutest Couple Awards of September.
Description: 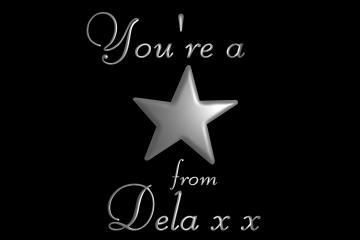 If you think you can get away with it...I see everything...and I'm watching you...BOO!

Given the privledge by [Orestez]... Obviously...

Brand new user of EP and already an Addict... *grabs the fiber, the mouse, and jacks on*
AHHHHHHHHH instant EP addiction... 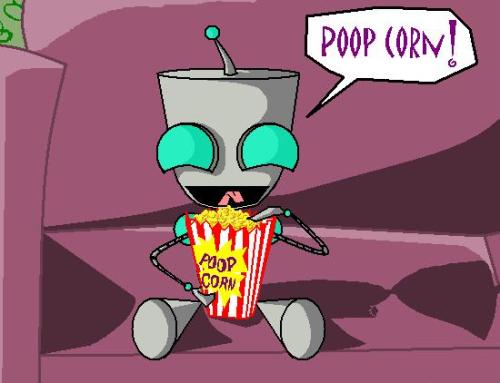 ^_^ yea well they should all have to pass a test, if they fail we can make them sterile, stop them passing on the stupidity gene >.<

I am who I am nothing more and nothing less. However you choose to preceive me is how I will appear to you. There is nothing I regret, all experiences whether good or bad, malcious or gleeful. All is experience which is good in general, things that can not be changed and should not be changed for they were done, the way they were for reasons unknown. And reasons not need to be known. I do smoke pot and I use it for my own reasons none of which you need to know, but since I am how I am I mind not telling if you truely wish to know. Do not come here to bring drama on me, do not come here to share your ignorance, I have enough of my own and need not the weight of anyone else in this world. I hope that people can realize I am nothing more than mearly human, I have had problems in my life and have had obsticles as all of you have and I have triumphed thus far and will continue to push on throught this seemingly endless load of shit that I refer to as life in general. Live it up and do as you please time is limited as though it may not seem.

Bradley Knowell ~ "Legalize it, don't critisize it, and I'll advertise it." R.I.P. Brad

I'm a Time Dragon
In the war between good and evil, a Time Dragon tends to walk the fine line of Neutrality.
When it comes to the powers of Chaos vs. those of Law and Order, your inner dragon is a risk taker and answers to no one.
As far as magical tendancies, Magical spells come as natural to the Time Dragon as breathe from it's body.
During combat situations, whether by spells or by claw, your inner dragon will do whatever it takes to get the job done.
Dragon Description:

A rare and unusual dragon, seldom seen due to its ability to shift through time. However, seeing time dragon often means great changes and unusual events are about to occur. A time dragon is transparent in coloring, much like an irridescent smooth wine glass or glass catfish. Young time dragons are playful and inquisitive, able to teleport themselves at an early age. as they mature their scales take on a more irridescent hue, sometimes reflecting more of a blue, green or red coloring.

Mature time dragons are reclusive, but have been known to involve themselves in the affairs of humans for reasons that no one can be quite sure of. Their ability to travel through time makes them virtually omniscient, as they have seen first hand the outcomes of fate.

Time dragons often are incredibly intelligent and even tempered, but can be extremely confusing to talk to. They are consummate planners, able to set up chains of events that have repercussions beyond the scope of human understanding.In Combat, time dragons are nearly invulnerable, teleporting away at will or simply stepping out of time all together. When provoked, the unlucky opponent will find themselves not assaulted by one dragon, but many of the same dragon, as it will travel back in time to assist itself in combat.

This Dragons favorite elements are: Time, Change, quartz
What kind of dragon are you?
(http://dragonhame.com/)

I use MSN and Yahoo, I won't post them up because I don't want to risk being added to everyones messanger. However if you wish to talk message me I'm very open minded and I enjoy conversating. Once I believe you will become a good friend I will give out my MSN/Yahoo accordingly.

Call this what you will poetry, lyrics, all i know is that its a way to express built up feelings and the Journal doesn't have enough room...

It's been a life-time since I last saw you...
I still see the dream we once had, and it hurts so bad...
I look in the mirror and realize that it can never be!!

It's been a life-time since I last saw you...
I still see the dream we once had, and it hurts so bad...
I look in the mirror and realize that it can never be!!

All the memories flood my mind, and tear me apart from the inside. I can't figure out why I lost control. The things we did, it felt like war. Irreversable place in time, the pain is mine! Burn of guilt runs through my spine.

Its been a life-time since I last saw you...
I still see the dream we once had, and it hurts so bad...
I look in the mirror and realize that it can never be!!

If I had one wish to turn back time, I'd lay it all on the line. Then I wake-up and I realize that it can never be! This is the last rhyme I think that it is time to move on!!!!

Gender: male
What do you do?: Something in between
Place of living: USA-Washington
Exact place of living: Moses Hole
Known languages
Favorite URL: http://www.thedilly.com/view.user.profile.wtd?id=55590
Elfpack crew wannabe: Yes
Music
Other interests
Civil status: strange
Sexual preference: opposite sex
Body shape: normal
Height: 170
News about Elfpack
Help - How does Elfpack work?
Get $10 worth of Bitcoin/Ethereum for free (you have to buy cryptos for $100 to get it) and support Elfpack!