Become a member of Elfpack
What is Elfpack?
Page name: margaritas animales [Logged in view] [RSS]
2008-08-17 23:02:01
Last author: Redneck Heartbreaker
Owner: Redneck Heartbreaker
MY PETS DAVINCI AND DRACO
first we have Davinci. they call him Vinny for short,
just because my aunt loves the movie "my cousin vinny" lol. were not exactly sure what kind of dog he is since we got him from a friend who found him in a box with a bunch of other puppies on the side of the highway. so hes a mut. :)
hes full grown and we have had him for about three years now.

Then we have Draco.
not as in Draco Malfloy <---(think i spelt that right) but as in the constellation. we have had him for a good five years. his mom was our cat and the only reason why we got to keep him was because of a bet between my cousin and my aunt. the bet was that when his eyes got there complete color that they would be two different colors. so wala. we got to keep him. he has one blue eye and one gold eye. and hes really hard to get pictures of. unless hes sleeping 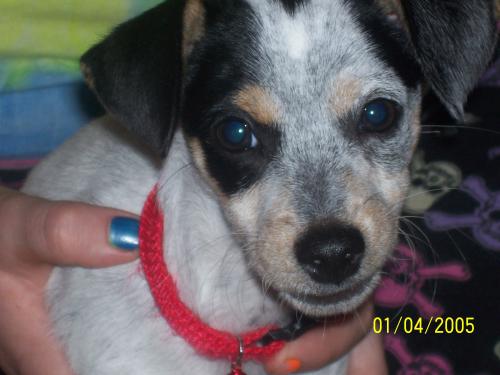 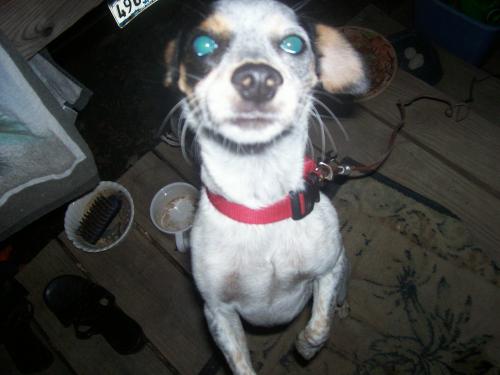 "did you bring me any treats?" lol. hes always eating. 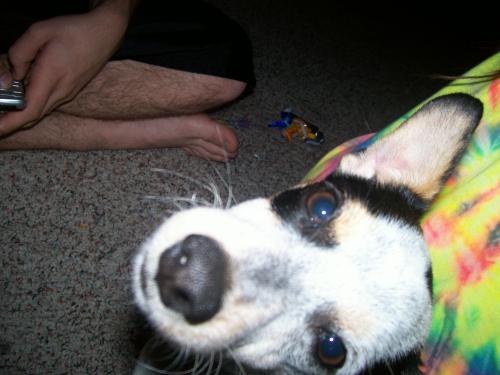 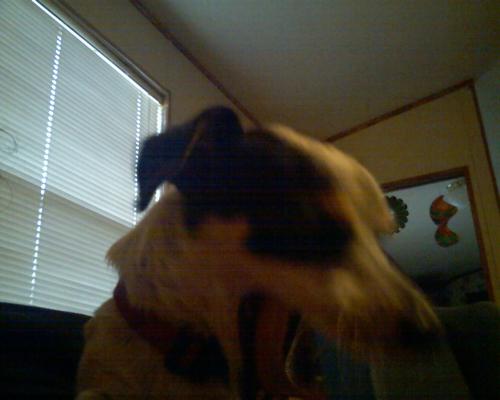 you cant really tell because the picture is dark but he had his mouth open. i caught him mid-yawn, looked like he was rockin out. 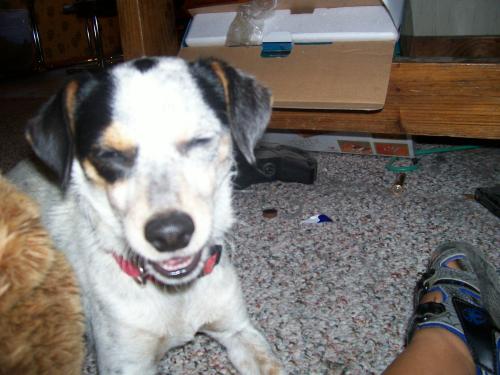 this one was me trying to show my 2 year old little brother how to work the camera. it turned out amazing. looks like hes been smoking ^^ 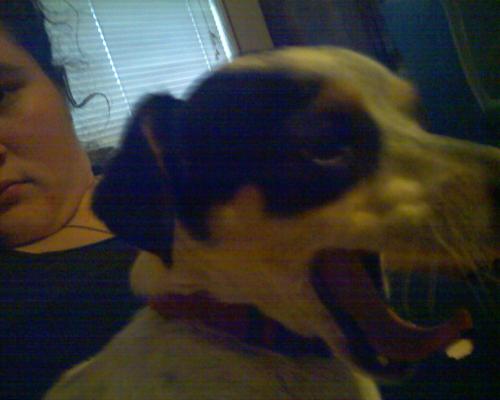 this is a better one of him "rockin out" 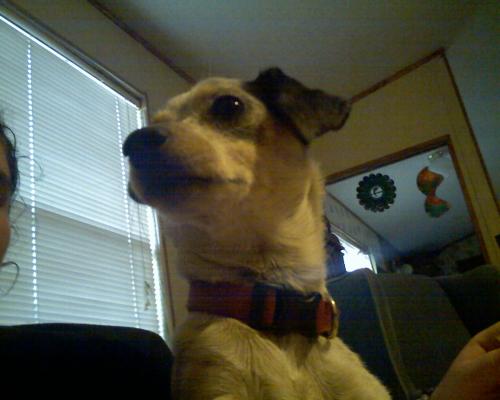 he wishes he could be a prarie dog XD 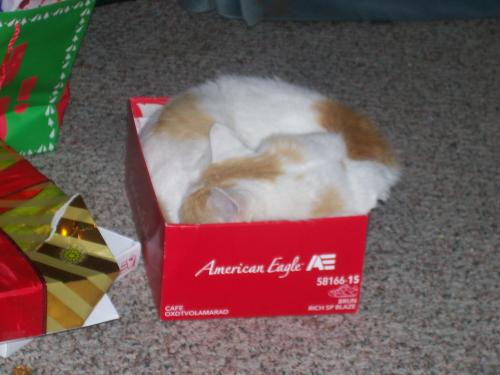 and here is where we meet Draco. i took this pic on Christmas.
he likes to sleep in small spaces, he thinks hes still a kitten :) 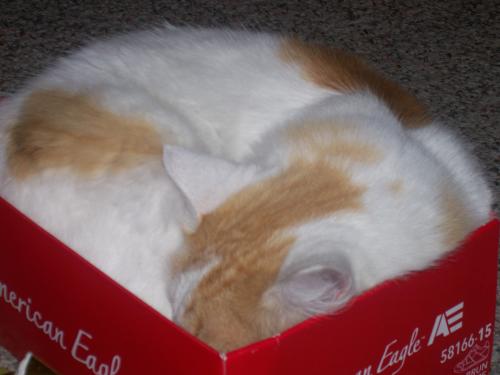 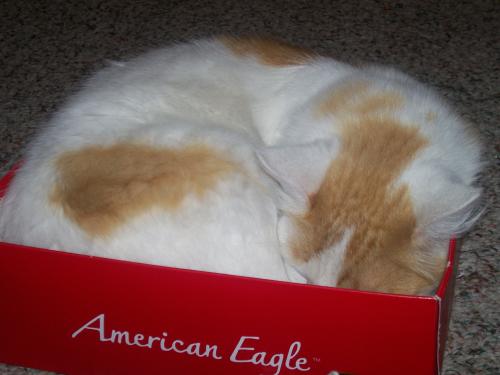 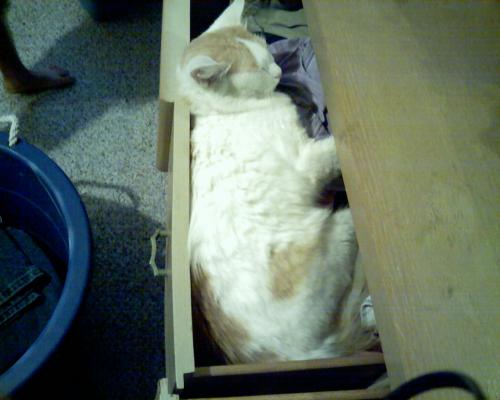 finally he realized that the box was a little to small.
so he progressed to the drawer. which im sure is more comfy since theres clothes in it XD 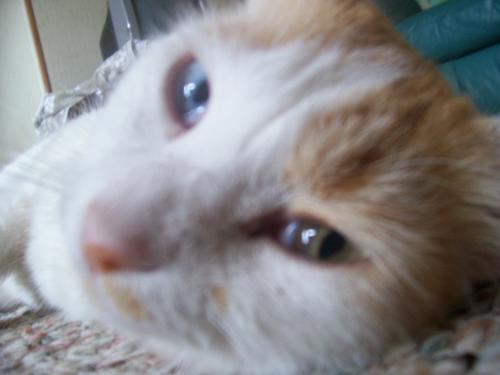 it was hard but i finally got a pic of his eyes. there so beautiful ^^ 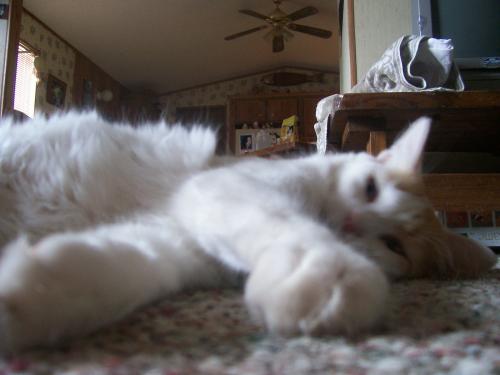 "why dont you ever leave me alone while im trying to sleep?" 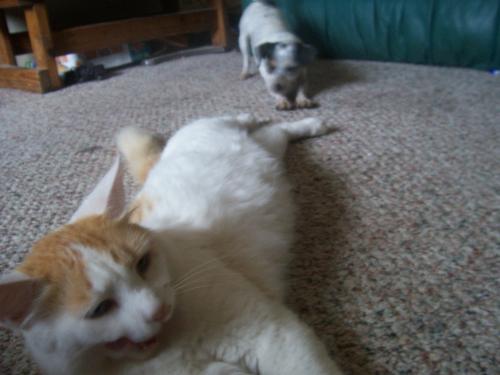 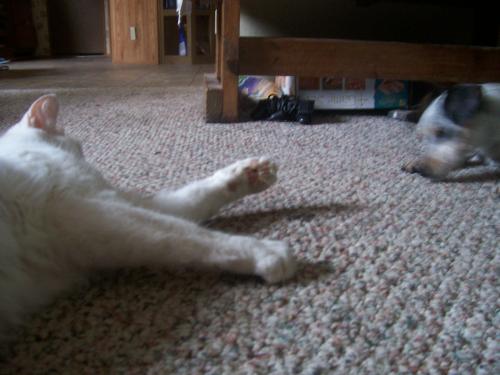 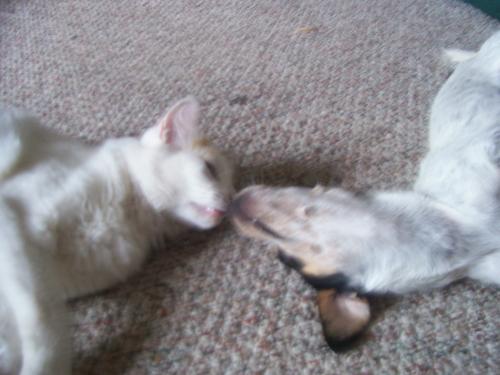 "im sorry for fighting, can we kiss and make up now?"