EP Name: [Cerulean Sins]
Character Name:May Walker
Age:24
Sexual Liking:Bi
Gender:Female
Personality: Shy, dose as she is told to do, but has a kind heart and kind of a bad temper.
History:May was only four when the Millenium arrived and when the dark ones took over the world...she lost her family, her friends...everyone.She fought so much against the dark ones when she was sent to live with a very old vampire. But she stayed there with him, he treated her with kindness, he never fed off her, he never fucked her, he treated her like a daughter because he told her that he was going to turn her. But he never did because he disapeared and left her alone. So she was sent to many different dark ones homes, they all fucked her, fed off her, abused her. Her spirite is now broken and she will do whatever anyone tells her to do.
Picture:

EP Name:[Cerulean Sins]
Character Name:Summer Caine
Age:20
Sexual Liking:Bi
Gender:Female
Personality:Stubborn, sweetheart, loveable but she is also very shy
History:Summer was born in the year of the Millenium, so she never her family, the only she has of them is her lastname. Summer was raised in one of the 'Innocent' houses to be trained to be a slave, she was sent off on her first job when she was only 12.She had been sent to Belle and Jean-Luc De Jour of France but she only stayed for 6 years and in those 6 years Jean-Luc used Summer as a walking talking ashtray while Belle used Summer as a walking talking blood bank. Because the De Jour's are vampires. They sent Summer back after she almost died of blood lose.
Picture:

EP Name:[Cerulean Sins]
Character Name:Hellwise
Age:27
Sexual Liking:Bi
Gender:Femake
Personality:Shy, stubborn, sweetheart
History:She grew up with a human family, she didn't know that her real mother was the goddess Lilith and that she gave Hellwise to a human family to look after. When the Millenium came, she was taken away by her family and she was sent into slavery. She dosen't know that she is a demi-goddess because her birth mother Lilith has blond hellwises powers.
Picture:

EP Name: [Ritsuka-Kun]
Character Name: Sakura Hitomi
Age: 32
Sexual Liking: Gay
Gender: male
Personality: He's kind and sweet to other slaves and normally protects those who he thinks needs it or wants it so sometimes he has to be taken along with another one cause he wont allow it. He's been in the house since he was 15. But with owners he puts on a subservient act and sometimes without thinking he gets an attitude and speaks his mind
History:Been at the house since he was 15 has had many different homes but refuses to let any of his owners break his spirit
Picture:


EP Name: [Ritsuka-Kun]
Character Name: Lara Noire
Age: 21
Sexual Liking: straight
Gender: female
Personality: she's out going and a very sweet girl
History: She's been in the houses since she was little being mainly used for cleaning and cooking. When she turned 18 is when she got her first cold owner who beat her daily for even the most stupidest reasons so now she flinches around new owners not knowing whether or not they'll be like him.
Picture:

EP Name:[Sigyn, The Faithful Wife]
Character Name: Skye Harmen
Age:23
Sexual Liking: Bi, well, whatever her master wants.
Gender:Female
Personality:She's sweet, bubbly, submissive to her Master/Mistress, a good slave...
History: She's only ever known being a slave. As an orphan she doesn't remember much of her childhood, but she was sold to a dark one when she was around five. Her mistress was kind, but not very good with her money. Skye was sold again when she was seventeen. Her second master was kind to her, if maybe a little rough now and then. He eventually drank a mixture of alcohol that killed him and now she's back on the market. She's a grade-A slave who wants to do anything to please her master/mistress.
Picture: 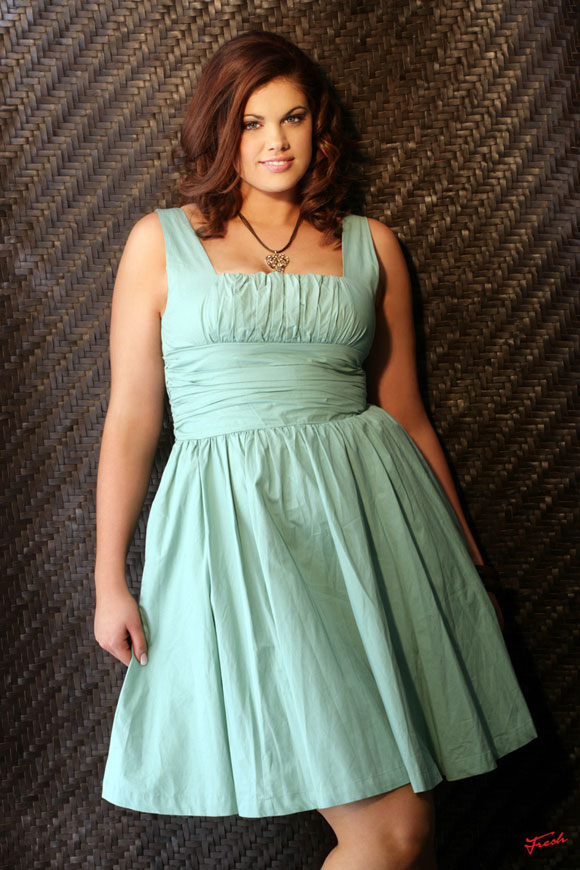 EP Name: [wolvie]
Character Name: Romulus
Age: 23
Sexual Liking: Bi
Gender: Male
Personality: Kind and caring once you get to know him
History: He can't really remember it's all pretty much a blur all he does know is that he woke one day with a heavy collar around his neck and is waiting for someone to "buy" him. [sorry for shortness will add more when i can think]
Picture: [coming soon]


EP Name:[HeAVenShallBuRN]
Character Name:John Jameson
Age: 17
Sexual Liking:Female
Gender:Male
Personality: Quite, obediant, sometimes...dominating but only when requested of his master
History: John was born a slave, always has been, always will be. His first master, which was actually his mother, who was turned into a vampire never treated him as a slave. Never in private home of course...but anyway, when his mother was 'murdered' by a slave, he was sent away to an 'Innocent house' he'd never 'done' anyting sexual, because it was his mother for gods sake...he was well..um...only had one master. yeah...that.
Picture: 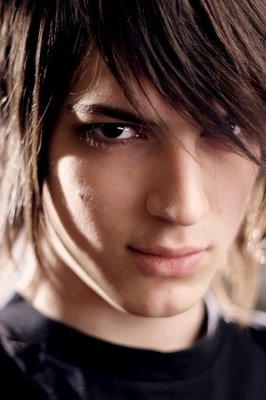 EP Name:[~Kissed by an Angel~]
Character Name: Arena Light
Age:22
Sexual Liking:male?
Gender:female
Personality: quite, observant, and sincere, but she is also very independent and doesn't take being a slave too well.
History:Arena doesn't know how she became a slave. She has no memory of her former life and struggles to figure out who she is. All she knows is by the name she was given to an Innocent House. She knows her place is to be a slave but in her heart she knows its wrong and she it determined to figure out who she really is.
Picture: